Tuesday was the UK Technical Launch of Windows 7, Windows Server 2008 R2 and Exchange Server 2010 at Wembley Stadium. The weather was pretty grim but it was good to finally walk down Olympic Way for the first time and see the arch coming into view. 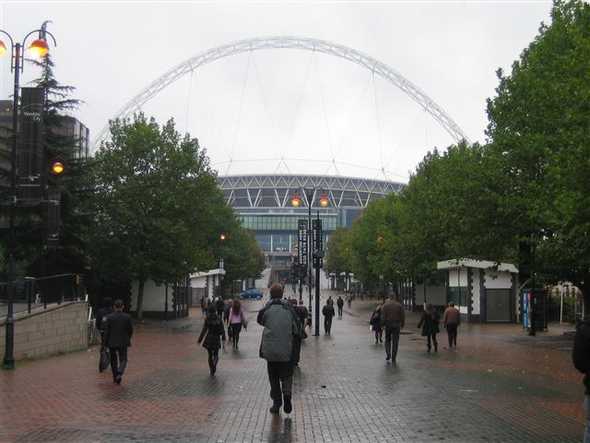 Although the event was aimed at “IT Pros” rather than developers I figured this event would be a good way of finding out what’s new and what I, as a developer, might be able to work with in the near future. There was also the bonus of a free copy of Windows 7 Ultimate for turning up which helped make the peak travelcard and the day off work a bit less painful.

Below are some of the highlights from my perspective as a developer:

** For some reason the Wembley conference centre is full of those XBox 360 stands. I played a bit of Need for Speed: Shift and then some Halo 3: ODST while waiting for the first session. Not a bad way to start the day.

I was impressed that Microsoft had thought to suggest a Twitter hashtag (#MSWembley) to use so that everyone could keep track of tweets related to the event. They were also monitoring it for feedback and as a way of asking questions which was a nice idea. There was also a text number that you could use for questions. Unfortunately all the sessions seemed to overrun so there wasn’t any time for questions in the sessions I went to.

Although it’s been out a while, the R2 release seems to be much improved. I was impressed with the live migration of a virtual machine from one server to another with only a very short pause, very impressive stuff to see. I’m not sure if it’s a new feature or not but it was also useful finding out about P2V (Physical to Virtual) migration. I’m fairly sure VMWare came first with most of this stuff but that doesn’t come with my TechNet subscription!

Although I use virtual machines a lot for testing and development I’d not thought about some of the many other business uses for virtualisation. One of the most interesting ones was for the police - for security they have to have seperate systems for accessing certain information databases. In the past this would be done by having physically seperate machines on seperate networks. Now they can just have a dumb terminal which remote desktops into banks of virtual machines, all running Windows 7 of course!

There are some nice new features with this release. While you’re composing a message you get a warning if someone on the recipient list is out of office, before you send it - a nice potential timesaver. You can create your own customisable alerts too e.g. a warning if you’re sending a mail externally or if it contains certain keywords. The web interface now has threaded conversation support, and works in Firefox just as well as in IE. And finally the beginning of the end of PST files which I know can be a nightmare. 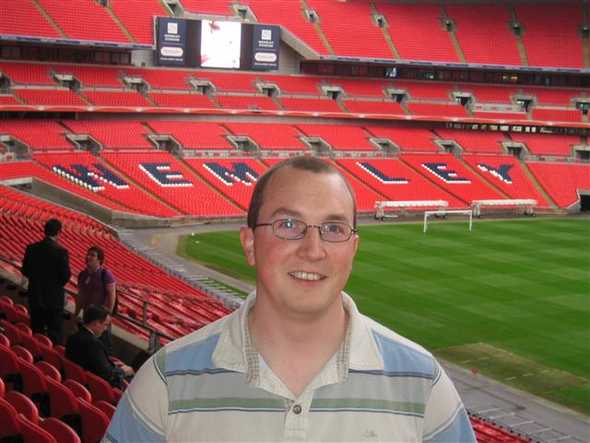